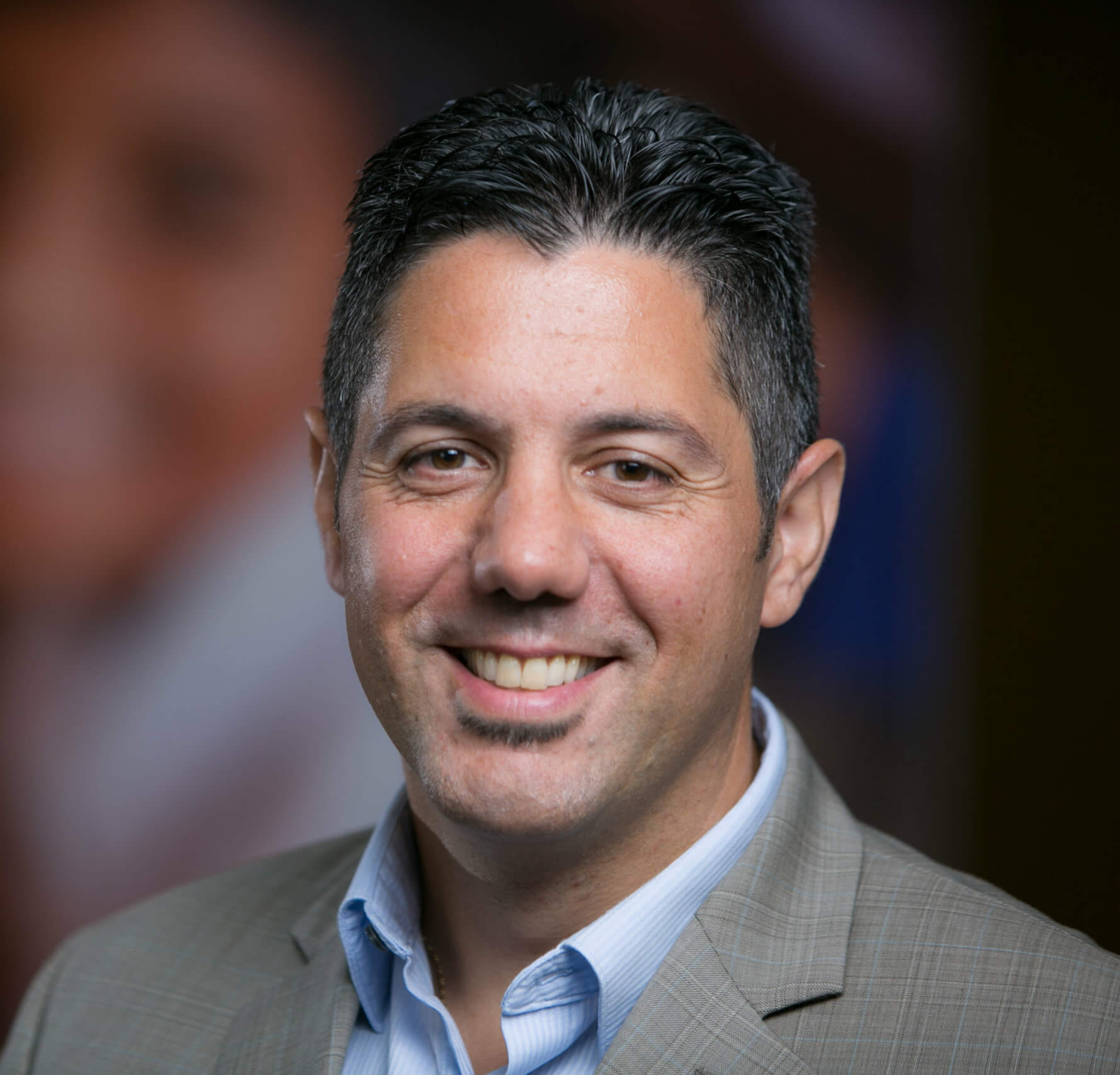 As President for CorneaGen, Bernie is responsible for all aspects of the tissue services organization. Over his career, he has been responsible for the distribution of more than 150,000 sight restoring grafts to nearly 50 countries worldwide.