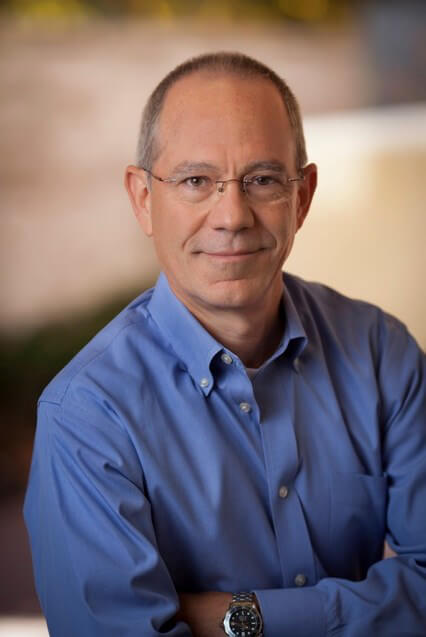 Geoff is an active guy who always seems to be running. Whether he’s running a marathon or one of his many business ventures, he’s always moving and doesn’t know how to sit still. A bout with Shingles in his 40’s barely slowed him down, but while the lesion’s on his skin faded, the virus continued to damage and degrade the layers of his cornea in his left eye; causing corneal thinning and scarring.

As his vision began to fade he had to give up on many of the activities he’s always enjoyed, like skiing and back country trail running because he couldn’t see the terrain clearly. He likened his vision to looking through a layer of Vaseline on his eye. A series of infections and a rapidly growing cataract accelerated his need for a cornea transplant.

Geoff received his new cornea thanks to the anonymous donation made possible by a family shortly after their loved one’s passing. The cornea he needed to restore his sight was ready and available for him when he needed it most

and has restored his vision and given him back the opportunity to keep running forward.

Geoff and his family are profoundly aware of the sacrifice the donor and their family have made to make his life so much better, and are determined to pay it forward as an organ and tissue donor when their times come.

“I would like to thank the donor and the donor’s family for having the foresight to realize they could impact someone else’s life through the simple act of donation. Both my wife and I hope to be organ and tissue donors so that we too may be able to help someone someday.”