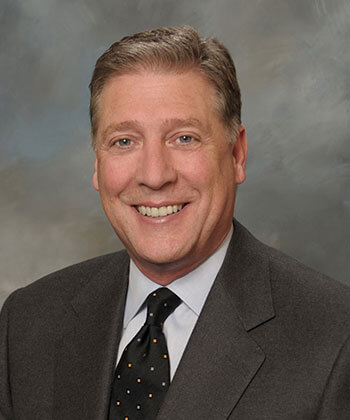 Thomas Frinzi is the former Worldwide President, Surgical, Johnson & Johnson Vision business, which includes a broad ophthalmology portfolio across the areas of cataracts and refractive surgery (LASIK). Tom was appointed to his position in February 2017 at the conclusion of Johnson & Johnson’s acquisition of Abbott Medical Optics (AMO), a wholly-owned subsidiary of Abbott. Mr. Frinzi joined AMO in January 2016 as Senior Vice President of Abbott Laboratories and President, Abbott Medical Optics.

Prior to joining Abbott, Mr. Frinzi held a number of leadership positions in ophthalmology and medical device companies. Most recently, he served as President and CEO of WaveTec Vision, a developer of surgical systems for eye surgery. He also held senior positions in commercial operations, business development, and sales and marketing at Bausch & Lomb Surgical, Refractec and Johnson & Johnson. In recognition of his leadership, expertise and vision in the field, Mr. Frinzi was awarded the 2015 Ophthalmology Innovation Award by the Ophthalmology Innovation Summit. He earned a bachelor’s degree in political science from the University of Tampa. 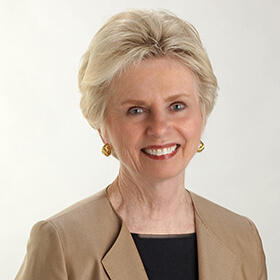 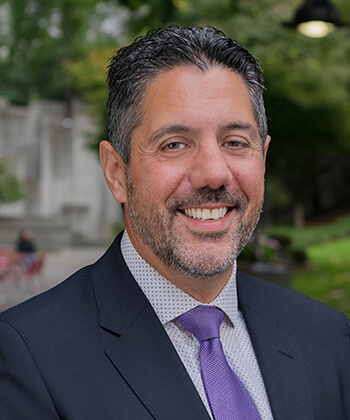 As President and CEO of CorneaGen, Bernie is responsible for all aspects of the tissue services organization. Over his career, he has been responsible for the distribution of more than 150,000 sight restoring grafts to nearly 50 countries worldwide. 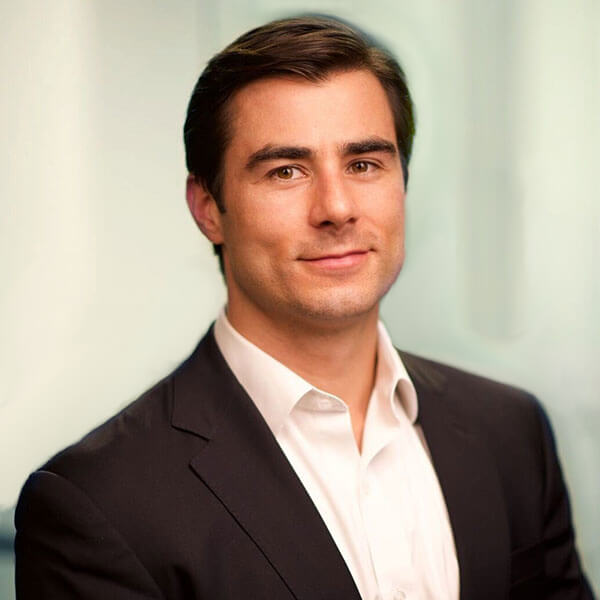 Patrick Lally is a partner at Petrichor Healthcare Capital Management, a life sciences-focused investment firm. Prior to joining Petrichor, Mr. Lally was a vice president at OrbiMed Advisors in their healthcare special situations and structured finance practice. Before OrbiMed, Mr. Lally was a healthcare investor in the Drawbridge Special Opportunities Fund at Fortress Investment Group. Mr. Lally holds an M.B.A. from The Wharton School at the University of Pennsylvania and an A.B. in Molecular Biology from Princeton University. 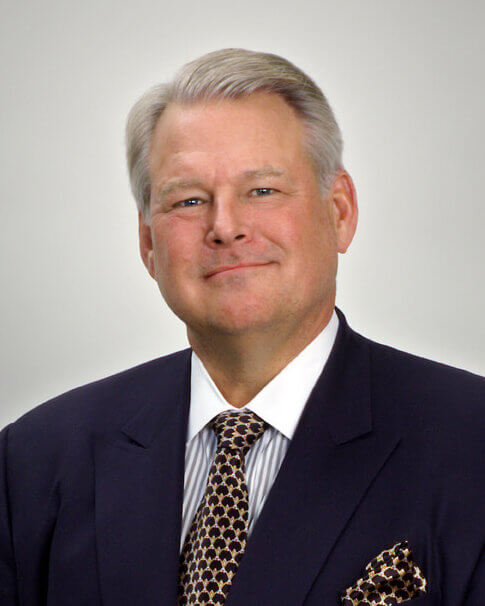 Dr. Lindstrom is the founder and attending surgeon at Minnesota Eye Consultants, Adjunct Clinic Professor Emeritus at the University of Minnesota Department of Ophthalmology and visiting professor at the UC Irvine Gavin Herbert Eye Institute.

Dr. Lindstrom is a board-certified ophthalmologist and internationally recognized leader in corneal, cataract, refractive, glaucoma and laser surgery. He has been at the forefront of ophthalmology’s evolutionary changes throughout his career, as a recognized researcher, teacher, inventor, writer, lecturer and highly acclaimed physician and surgeon.

He is the recipient of numerous awards for distinguished service by national and international ophthalmology associations, including the LANS, Barraquer and the first lifetime achievement award from the International Society of Refractive Surgery.